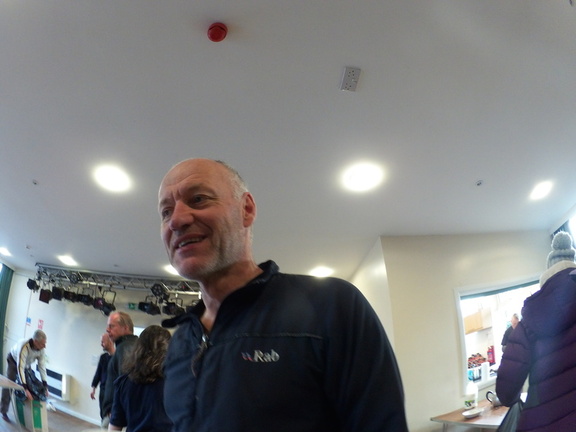 From Wednesday 17th to Sunday 21st June – Crookstone Crashout TT. The original course with checkpoints at Crookstone Knoll, Blackden trig and back via Crookstone Knoll. Andy H points out that only 4 runners have ever broken the 30 minute barrier. Despite recent rains it is still firm underfoot up there…

There have been two races in the Time Trial leagues this week. Upper Derwent Stones attracted 30 starters and some interesting lines were taken. Majika Kunika and Rich Hunt took the wins. It’s an outing for aficionados and I’m not alone in hoping that we’ll race it again in the future. Burbage Skyline closes later today.

The best tactic for Race 3 of Tha Sprunce was to run it early in the week as the going became quite tricky in the woods above Wyming Brook Drive. Sally Fawcett again lowered he own female all comers record and there were age category records for Pete Davies (M40), Sharon James (F55), Steve Bell (M55), Peter Macfarlane (M65) and Ken Jones (M70). Steve Bell won this week's handicap quite convincingly and after three of the four races that we’ll run on it, the Route 1 Handicap League seems to be between Sally Fawcett and Tom Saville. Ralph Skrimshire isn’t too far away and if Ken Jones improves his time again he can come into the equation.

and the handicap table...

Route 1 Race 4 is already open and finishes this Thursday, 18th June. Then, from Friday 19th June, we’ll start racing on Route 2, details of which are in the Calendar. According to my route tester, in the woodlands of Rivelin Rough it is possible to miss the right turn over a stile and into the fields that take you back down to the A57.