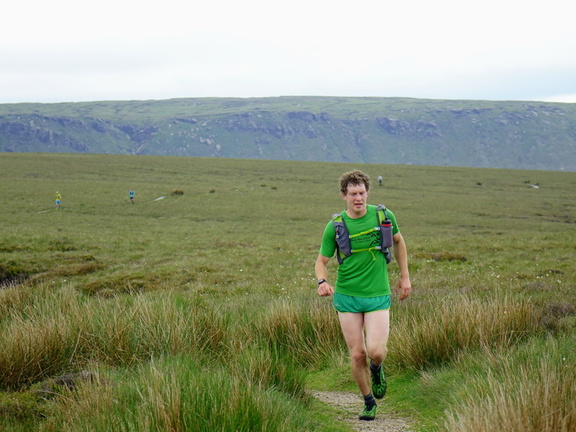 It looks as though we may be unable to reach Birchin Clough because of roadworks, so please meet at Yorkshire Bridge instead, Ladybower Inn afterwards. This is the final update - promise. As it's rather short notice please let people know if you can.