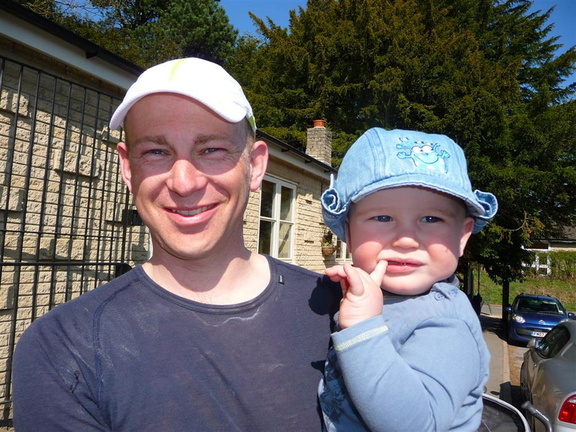 Nine finely tuned athletes set out from Redmires, to avoid the boring bits, including at least one warts virgin. Perfect night for warting, fog on the hills, no moon and as black as the proverbial! Stanage Pole and North Lees pond were the first checkpoints, notable only by the accident prone David Holmes going down a hole and twisting his ankle. This was intended to be a short run because of the Champs at the weekend but turned into a moderate epic because of the fog and the piss-poor navigation by Mr Holmes (until I took over and rescued the night!). DH managed to get us lost within sight of North Lees pond, one of his short cuts he assured us, which unfortunately ended with an 8 foot wall. Never mind, we did all eventually make it to Dennis Knoll (riding through the glen etc. etc.) and thence to High Neb and thick fog. A commemorative whisky was drunk here in memory of our Club president, Eric Mitchell, RIP. Next we sought the bus shelter, led by yours truly. Unfortunately it had moved since I was last up there...and we missed it, comfortably, only to be brought back by the use of Mr Holmes technology. Very strange I'm sure it was over there, when I last ran to it. Shortly afterwards it began to piss down in good old Dark Peak fashion and the navigation team (committee?) led us into the tussocks and eventually, the orange, glutinous bog which appears to have grown since I was last there in the 90s. After much wading and cursing, we floundered into Daffodil Valley and then via a circuitous, figure of eight David Holmes route, back to the cars. Not a particularly long run but a very varied one which encompassed just about every type of terrain available in the Dark Peak!