UTC South Durham, National Three Peaks Stair Climb
@ThreeStair
@dpfellrunners I'm sure you can get a team out for this! It's a run to raise money for my school to manufacture…
2d • 7/04/2020 • 20:37

James Pierce
@InvisibleJim1
Five years ago incredible scenes as we supported @NickySpinks on her #bobgraham round record attempt. This pic does…
4d • 5/04/2020 • 9:57

Dark Peak Fell Runners
@dpfellrunners
RT @peteblandsports: As we begin another month, our shop remains closed and the vans remain off the road. So online it is and another disco…
6d • 4/04/2020 • 8:47 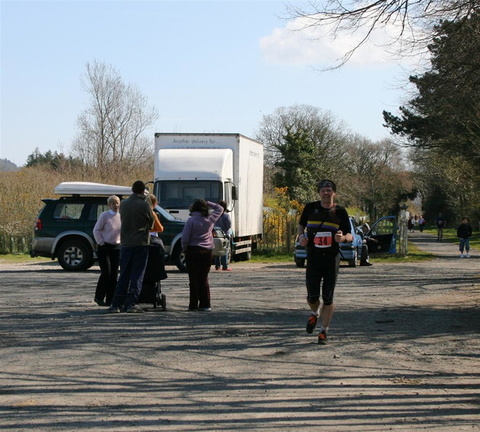 A bit of advance notice for a change:

Andy says that on 16th Jan, which is a Sportsman night, there will be an alternative run from Edale railway station:- an early start at 5:45, allowing anyone going by train to get the 5:14 from Sheffield which calls at all stations to Edale. Otherwise park in the sliproad below the Ramblers or car park. There is a return train around 9:30.or 7:30 if doing a short one.The early start is the 2nd of 3 designed to allow a longer outing, especially as the group are getting older! The first one from Doctors gate in November was good, we were out for over 2:30