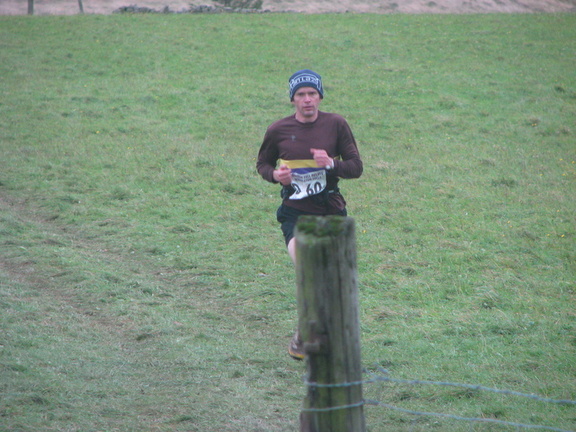 Is there some sort of Bermuda Triangle like effect near Derwent Edge or did our experience from Strines Inn result from the presence of a nearly full moon? The biggest clue, I suppose, is possibly in the local place names, primarily, Lost Lad, the hidden advice of (go)Back Tor and Howsure (!) Tor and, when in an extended state of confusing lostness, the comfort and sustenance yearning of Cakes of Bread and Salt Cellar. A couple of years ago or so, a Warts’ very snowy outing to celebrate the Cap’n’s birthday, managed, in a white out, to wander along the wrong path near Back Tor. Repeating the celebration tonight, eleven Warts reached Back Tor without incident and then set off for Lost Lad. We are a very sociable group and, particularly on the downhills, there is breath to spare for conversation. We all strode off confidently deep in conversation from Back Tor following the flagstones to Lost Lad, or, so we thought. Whilst the discussions were, of course, utterly fascinating, we had taken our eye off where we were actually going until someone tentatively suggested that we’d seen too many flagstones. Murmuration like, we turned to go back to Back Tor though only two of us reached there. The rest went down Bradfield Gate hoping, I think, to cut the corner to Lost Lad, meanwhile, we two reached it only to see distant torchlights which disappeared as we descended into Sheepfold Clough. We took our time to Beresters Tor and eventually saw the group climbing towards us. In the less than cosy atmosphere of the Tor, the group revealed they had enjoyed a complete circumnavigation of Lost Lad without actually reaching its summit.

More mystery was to follow. Now reunited into one group, we crossed Abbey Brook without too much bother and climbed via the very ruined wall and the fence to Loweshaw Tor. Next target was the blockhouse but, as far as we could tell, big as it is, it had been removed, so, target missed. Instead, we managed to find, by tripping over it, the tiny iron bar on the path near the Strines Inn whose welcoming coal fire helped us recover from the two and a quarter hour exposure to the apparent feels-like temperature of -7⁰C on the tops. There was also plenty of birthday cheer and jollity which kept us in the pub until 10.00 pm, or is it possible we’re getting slower? Never!