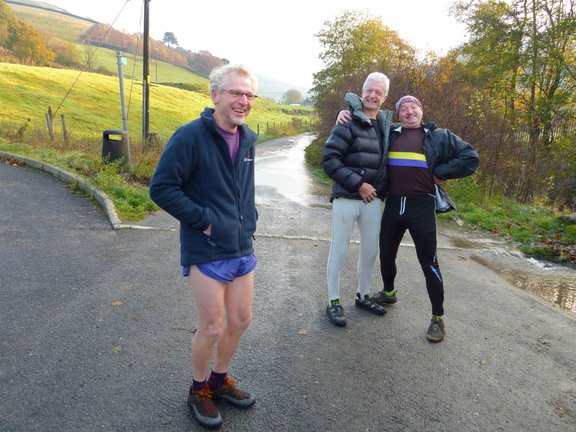 Starting in Hastings the route initially followed the coast before going inland to visit several villages before going back to the coast to pass through the edges of Folkestone and Dover and up the coast before going inland again to visit Sandwich then on to the finish in Dover. The route was mainly flat and coastal but also featured trips through lowland areas intersected with waterways and channels which boasted a prolific quantity of vocal frogs. Some paths were quite overgrown and this forced me to proceed bent over like a hunchback and shuffling sideways to avoid low hanging branches and overgrown vegetation on some of the narrow paths. On the first day it was extremely hot making running hard work and rather than risk burning up in the heat I reverted to walking with a view to finishing rather than a brisker pace leading to over-heating and pulling out with heat exhaustion. A spectacular thunderstorm lasting most of the night only brought brief respite since most the rain seemed to be falling some miles away. The next day brought even more heat and the checkpoints provided sanctuary from the searing heat of the sun.

There may have been other Dark Peak Fell Runners taking part but the results do not show details of club membership.