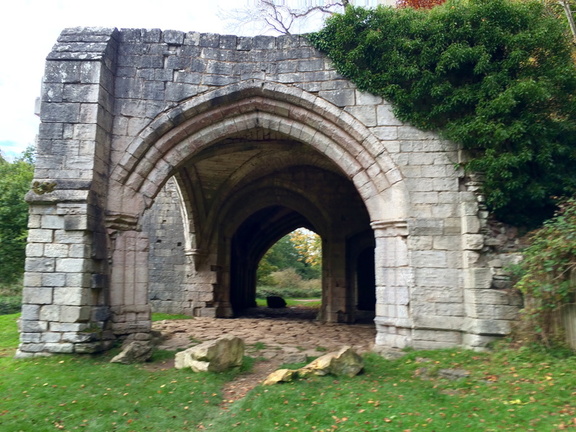 The course follows the Offa's Dyke national trail path from near Chepstow in South Wales to Prestatyn in North Wales. The route roughly follows the boundary between England and Wales and crosses numerous counties in both England and Wales; passes several towns and villages and ascends various hills including the Black Mountains and the Clwydian Range giving a cumulative ascent and descent surpassing sea level to the summit of Everest. There was a 90 hour (6 hours short of four days) cut-off with any resting or sleeping eating into the time available.

The course record was set by joint winners John Knapp and Fraser Hirst in a time of 52:26:00 in 2016. In 2017 Greg Crowley won in a time of 54:54:04 and was back in 2019 to have another go (the event did not take place in 2018). Greg improved his time by nearly 4 hours but beaten to first place by Jack Scott. Steven Jones was further back in the field suffering with the heat and making slow progress. After about 84 miles he stopped for a rest at a checkpoint and woke up to find that he had been timed out!