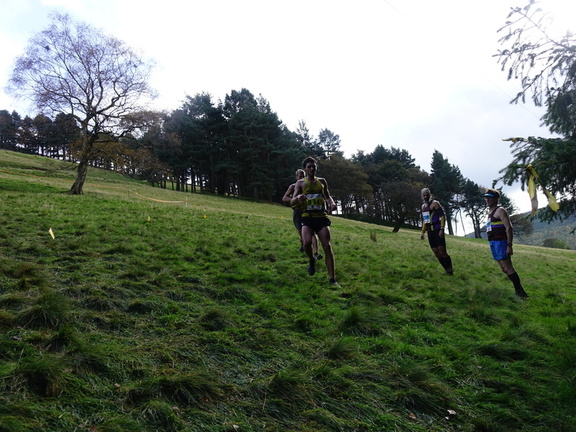 Saturday's British Championship race at Tal y Mignedd marked the half way point of the 2018 Carshare League. Rhys F-R, who has already completed his required five races for the year, leads the Men’s table and is unlikely to be caught. In the Vets, Mike R is leads the way but could be caught by the likes of Dave T, Spyke or any vet who is both quick enough and also completes at least five of the races.

In the Women’s League, Megan has completed two races and a further six runners one race each. It is likely that any woman who completes five Carshare League races this year will win the league!

The next race in the series is Ingleborough on Saturday 21st July, £4 EOD. The remaining races are then: