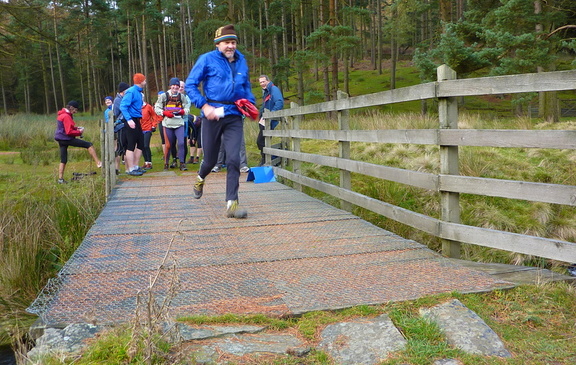 After the cancellation of the third of this year’s Carshare League races last month, no one has yet completed more than one race. However, there are two races coming up later this month so this should change. First up is the excellent Teenager with Altitude in the Lakes on Saturday 20th April. This is Pre-entry only. Then the following Saturday is the British Championship race in the Mourne Mountains entries for which are now closed, I believe.

Details of both races are in the Calendar.