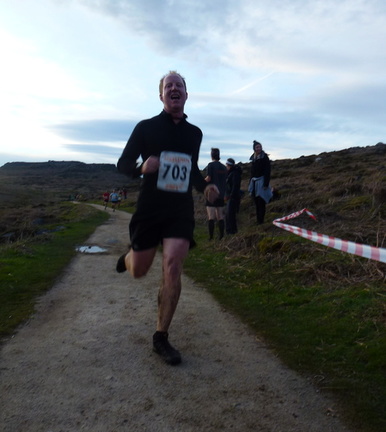 The Old Crown Round on Saturday was the ninth of this year's twelve Carshare League races. The league table shows three of us to have completed three races with a further nine runners having completed two and who therefore can still complete the required five races to give themselves a chance of getting amongst the silverware.

The three remaining races are:

3rd August Creag Dubh at Newtonmore. This is a British Championship but there are no number limits. AS, £6, Pre-entry via Si and EOD.