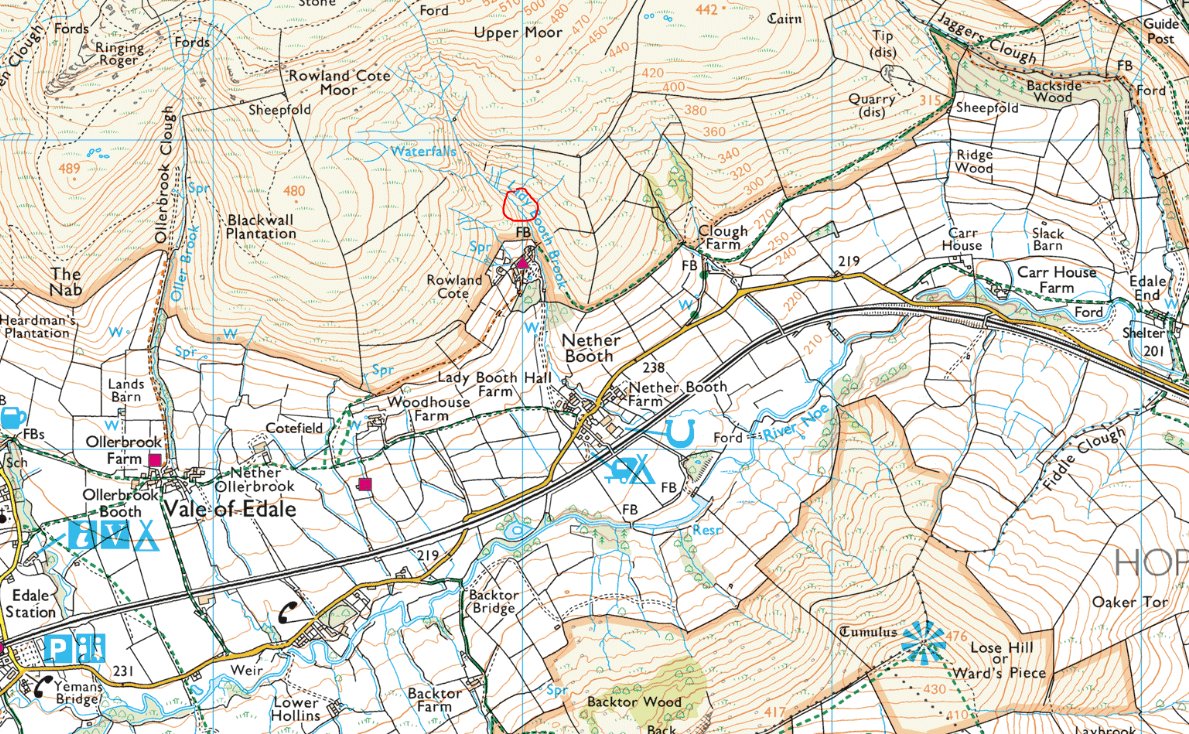 Hundall Cricket Club
@HundallCC
Please distribute this around your members. We hope to see as many of you there as possible! @nderbysrc @WWobblers…
3d • 24/01/2020 • 15:33 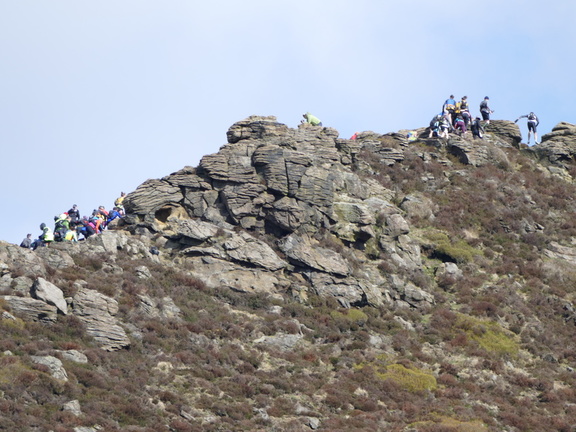 Roger has now spoken to Erick's family and they have decided to decline the offer of a memorial seat so this project is now not going ahead.Colin's walk is still to go ahead as suggested.

I have got in hand memorials to Colin Henson and Eric Mitchell.

The one to Eric will take the form of a seat to be sited on Corbar hill which overlooks Buxton and is just above his house and on the route of his daily walk/ run. I will construct the seat , having had two Stainless frames to support and the seat from a single thick board of seasoned elm. I will erect the seat with the assistance of Bob Marsden. As our past life club president how do we feel about asking the club to pay costs.

Secondly , Colin Henson on Monday 18th May 2020 which is his birthday I will lead a walk from Gt Longstone to Minninglow in the Peak. It had been Colin’s intention to organise and lead the walk in memory of his youngest son whose ashes were spread there. He had been a keen amateur archaeologist and the site is an ancient burial mound. In due course before Colin could organise the walk he became too ill and died and both his and wife Sylvia have their ashes there. If there is enough demand for change from working members who would like to do the walk , I will change the date to Sunday the 17th. Incidentally in addition to the walk we, in our gang of which Colin was our Patriarch are in the course of getting a cast metal way mark sign made and approved to probably be erected on Longstone Edge . Feedback would be greatly appreciated.