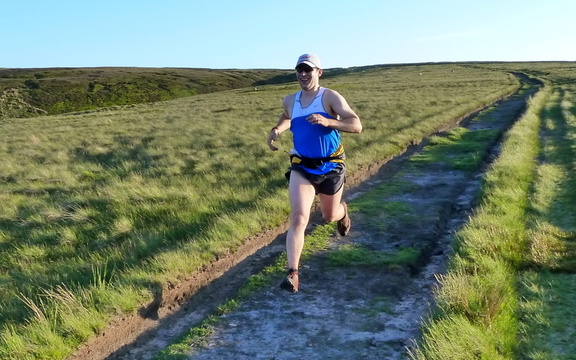 Approximately 20 set off at various times on the weather-challenged route. Nearly everyone arrived back at The Royal in Dungworth well before the aimed-for 6pm finish, despite the greasy roads. The welcoming pub poured beer and served the pre-ordered food in a timely fashion. A couple of hours of social beer drinking followed and it was generally acknowledged that it had been a good outing for a late September afternoon. Tim and I agreed that we'd like to arrange a repeat event at some point - in the summer :-). Thanks and well done to everyone who came along.

(sorry if I've missed anyone)

Editor's note: this was not a race (although you might not have thought so the way Tom & Phil shot past), so no times/positions, just a good day out.