Stuart Walker
@mrstuartwalker
After some challenging routefinding, a naughty torch off section, with bloody legs and shoes full of muck I finally…
26d • 20/12/2020 • 20:20 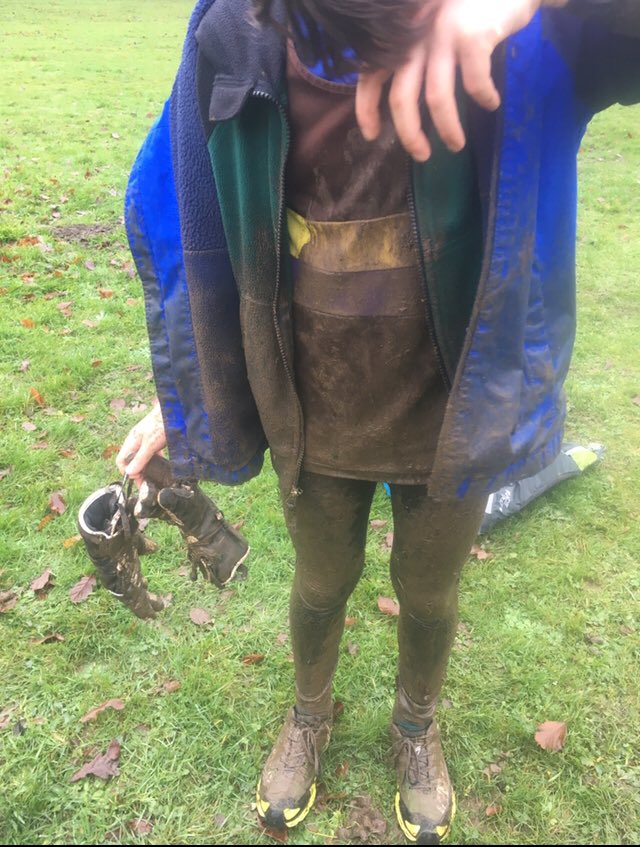 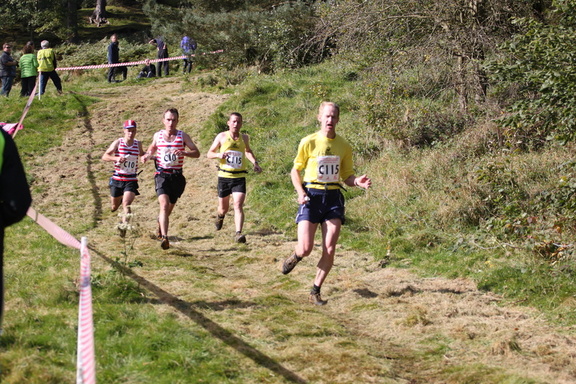 Conditions were interesting. Heavy cloud obscured the full moon; there was a bracing east wind; anyone taking an off path route got slowed by a 2\" carpet of snow. Not surprisingly, no-one got near the record set by Bill Edwards last year but Rob Davison distinguished himself by taking the night owl award for the fastest time on the night and also scooping the \"Revenge\" award for stopping the organiser winning his own race. Andy Harmer won the \"Consolation coffee pot\" for just failing to beat the organiser. Margaret Edwards won the \"Stuffed Penguin\" for being the only woman to ever attempt the course. Mike Browell won a book on \"Inner Running\" for a time which put him up with the fast lads though he missed out on joining the champions. Andy Malkin won a special cup for hard luck; he was deposed as \"PHKNT\" by Guy Seaman in spite of greatly improving his time.

And finally, the star award... for outstanding incompetence... was given to Maurice Musson. In spite of his skills and knowledge he trailed in with the social runners and so got the wonky duck.