Dark Peak Fell Runners
@dpfellrunners
RT @cbdgb1: A wee wander up Scafell Pike today with a spade and brush for @fixthefells and @NTScafellpike wondering why no litter. Bumped i…
1d • 18/10/2020 • 19:20

Dark Peak Fell Runners
@dpfellrunners
RT @TimBirchWild: Vigo our incredible #BeardedVulture has finally left our shores. The French Alps where she was born is calling her home.…
3d • 16/10/2020 • 13:57 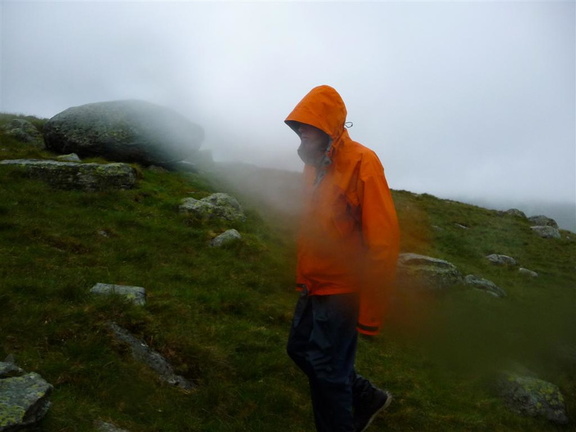 The Margery Hill was devised in 1984 but not run until 1985. Since then it has never ceased to spring surprises. Twice deep snow has cancelled the race. On the other occasions frozen ground, gales, thick mist and even warm weather have all graced the hills. This year several foolhardy runners donned shorts and, with the temperature over 50F in town, all was set for a brisk run.

Rising out of Abbey Brook, a fierce North Westerly battered the runners and by the time one made High Stones a real epic was underway, made even more interesting by emerging clag. Several chose to go walkabout as usual on or after Margery Hill including the President himself! Alan Sealy looked set for a good run himself but parted company from Roger Woods at the trig and failed to finish. Certainly, the wind was the strongest experienced in the race and another battering was had on Alport.

Surprisingly, except for myself, all last year\'s runners improved their times. Perhaps because last year they wandered on Margery for some long while. One has to go back to 1992 for quick times when 13 beat 2 hours. The winning time was by far the slowest ever. Perhaps the best run of the day was by Howard Swindells but many people looked pleased after tackling a longish effort in poor conditions as an early season \"warm up\".