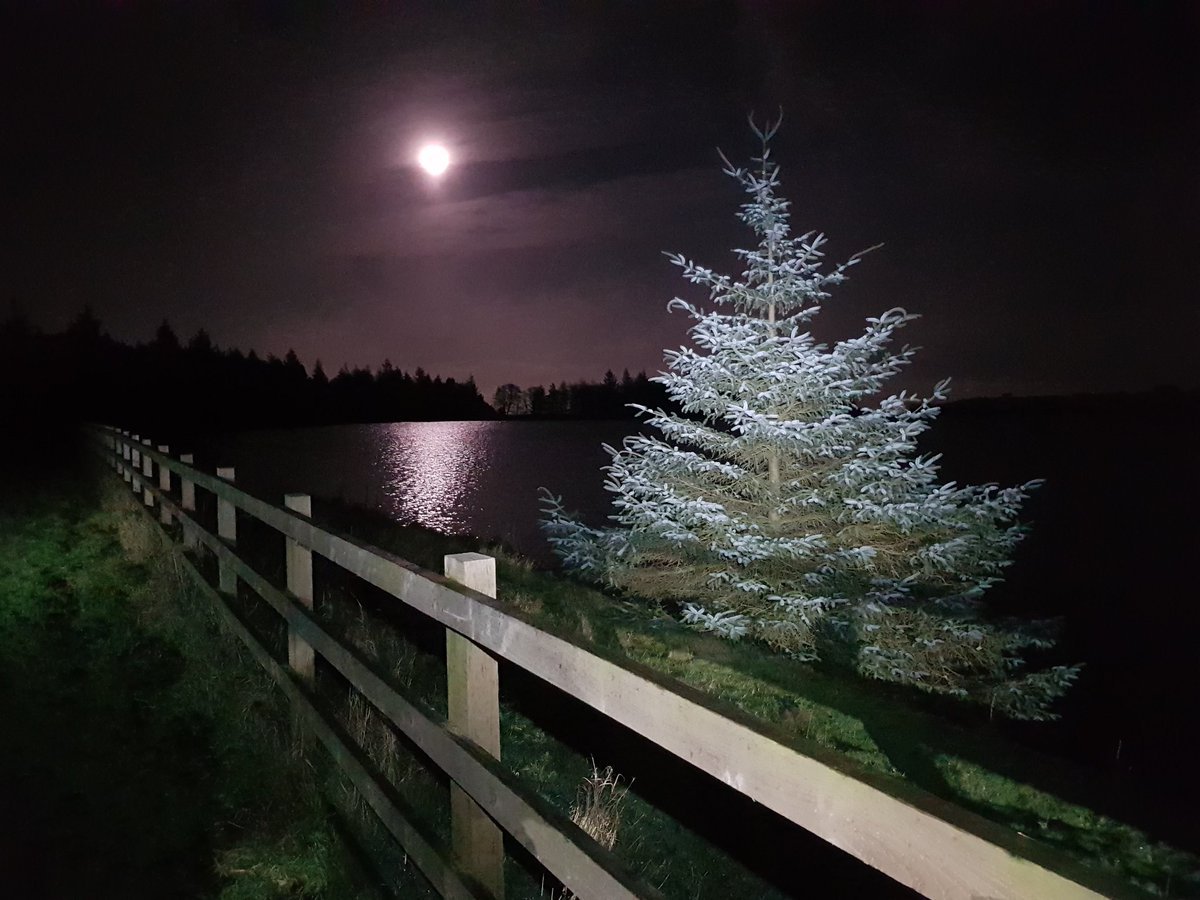 DPFR Juniors
@DpfrJ
English Athletic have now confirmed that group runs and group coaching have to be suspended under the English Novem…
28d • 4/11/2020 • 23:41 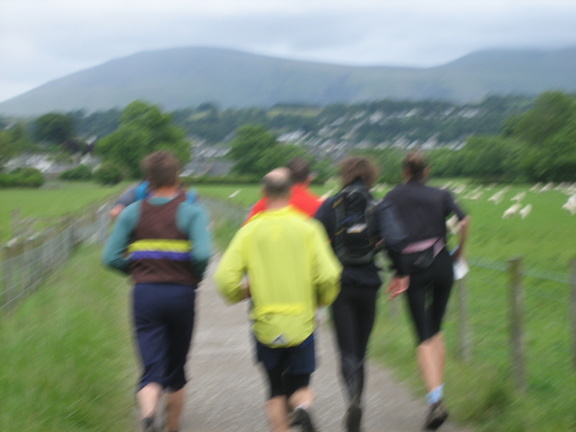 A field of 363 runners congregated near the Old Dungeon Ghyll for the start of this classic race. The weather was ideal; cool, clouds rising off the fells exposing the rugged tops of Bowfell, Crinkle Cmgs and Pike O\'Blisco. As the sun came out occasionally it lit up the spectacular autumn colours like a kaleidoscope. Eighteen Dark Peakers set off on a course rain sodden from the previous week\'s miserable weather.

The descent from Thunacar Knott hid a few hazards with a girl disappearing in bog up to her shoulders and had to be pulled out by nearby runners. Although the going was soft and tended to slow peoples times there were some exceptions. Bob Toogood had a flier and won the Vet.50 prize with good times also by Gavin Williams, Phil Smith, Paul Sanderson and Hugh Cotton.

Little battles took place at various stages of the race between Dick Pasley and George Diprose and they finished 9 seconds apart. I passed Pete Dyke on the rocky descent off Crinkle Crags, both of us like a couple of fairies on the steep, loose, rocky descent. With no-one directly in front on the descent from Pike 0 Blisco I decided to keep high before dropping down to the cattle grid. I noticed tots of stud marks in all directions but in good visibility my line was maintained. I saw a number of people hesitate at the track junction and several shot off down towards Redacre Ghyll. However, this brings you out below the checkpoint, an error I made a couple of years ago also in good conditions.

Seeing Jiff Harrison in front of me I took another chunk of mint cake. I passed him just before the cattle grid where, to my surprise, I met \'The Wrynose Cowboy\' Roy Small coming up the road from Blea Tarn and Wrynose. A final descent and we all celebrated with a well earned pasty and a few beers at the O.D.G..