Dark Peak Fell Runners
@dpfellrunners
Following discussion on our FB, have friends in other clubs been looking at whether lockdown easing allows retu…
9d • 24/06/2020 • 10:59 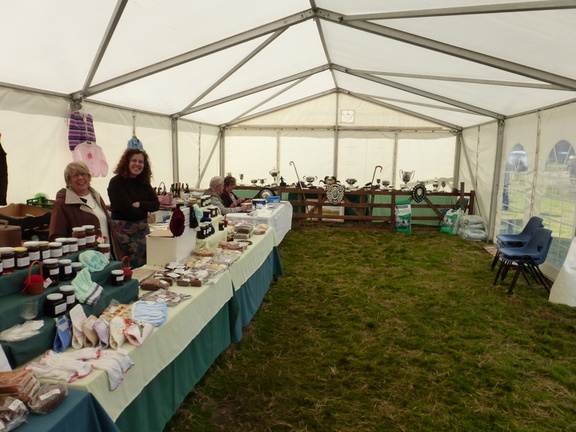 I found I had come to accept the change in the Lakes. I was happy to be there for the beauty andf did not miss the solitude in the hills. June proved to be a good month; the days almost endlessly long. There was light in the sky after I I pm and the dawn chorous started just after 3:30am.
The big day arrived and I couldn\'t find the start of the Ennerdale! We finally arrived just 20 minutes before the start, adrenalin pumping. It was only my second Ennerdale and I couldn\'t even remember where it went: I was definitely short on preparation. By the time we had got over Great Borne and were traversing Starling Dodd I began to relax. I saw Joss and Ruth just in front. Joss was running slower than me but every time I passed him he came trotting by again a little below or above me, always finding a faster line. As we came to High Crag I was all set to follow the path but Joss set off on a line to the South. About 20 people peeled off to the right behind him and he led us all a merry dance across near vertical boulder fields.
From Blackbeck Tarn I got settled into a good rythm and went well on the long traverse and climb to Green Gable, passing Joss (again) and finally catching Ruth (who shot past on the descent). I fell heavily on Kirk Fell and lost contact with the group. Coming off Pillar I was suddenly on my own and the mist was down. I fished ion my pocket for my map. Panic, it wasn\'t there, nor the compass I must have lost them in the fall. I would just have to do it from memory.
I knew I had to skirt round Scoat Fell so cut off in about the right place and kept the high ground on my right. After a bit I found the high ground was on my left and in a clearing in the mist I noticed an attractive tarn below to the right. A bit further on, the ridge I was on ran out. Somebody had followed me and we consulted his map and compass. The attractive tarn was Scoat Tarn, we were at the Southern end of Red Pike. All the effort, all the hard running earlier; all the hopes of 4.5 hours sank out through the bottom of my stomach.
Wearily we turned and traversed back to Scoat Fell. As I rejoined the correct line I met barry and Mike jogging cheerily along. The impetus and incentive weer lost I just wanted to get the race over and done with and go home. On Crag Fell I looked at my watch: with a bit of effort I might break five hours, I thought. But I didn\'t.
Mike came in a few minutes later, well inside his target time of 5h201n but I think a little disappointed to have got so close to five hours without breaking it but what an achievement in his first long Lakeland race after his accident.