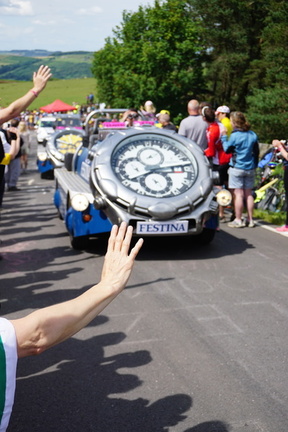 Burbage Skyline on Wednesday 19th May 1993

After the queues and scrambles of last year, this year\'s course featured an extra half mile at the start with a trip up Carl Wark to spread the field out a bit. It has made this an even better course visiting most of Burbage\'s landmarks. It includes four climbs (Carl Wark, Mother Cap / Over Owler Tor, Higger Tor and Burbage top bridge (from the plantation)) and finishes with a long and fast run along Burbage Edge.

New Zealand international oreienteer, Alistair Landells (who has since joined Dark Peak, was never seriously challenged as he recorded his first local\' victory. Behind him, Phil Crowson continued his recent form with an excellent 4th place which could have been even better had he not made a route choice error after descending Higger Tor to Burbage Brook. A good Dark Peak turn out with six in the top twenty and including another victory in the Women\'s class for Jacky Smith well ahead of another Dark Peaker Jenny James, who took second.