Dark Peak Fell Runners
@dpfellrunners
RT @peteblandsports: A year ago today we lost Pete Bland to covid. Not a day passes where I do not think about this smile and the great man…
6d • 29/11/2021 • 17:46 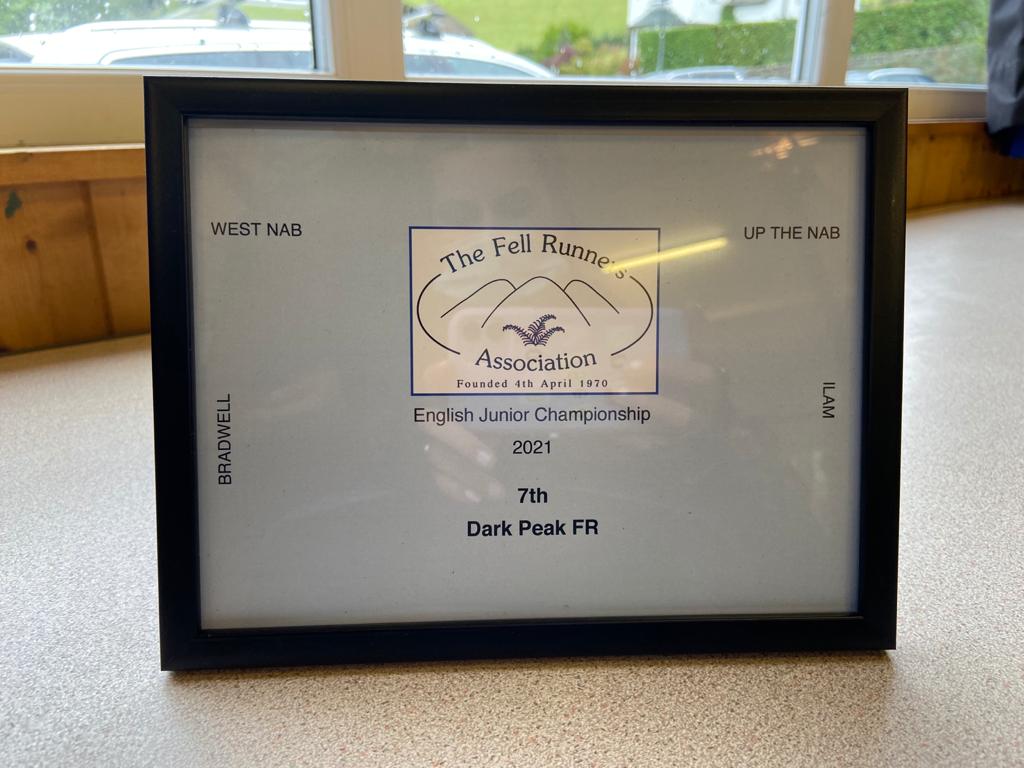 DPFR Juniors
@DpfrJ
Fell runners, and all countryside users should be very concerned about these attempts to criminalise sleeping under…
2mo • 26/09/2021 • 7:44 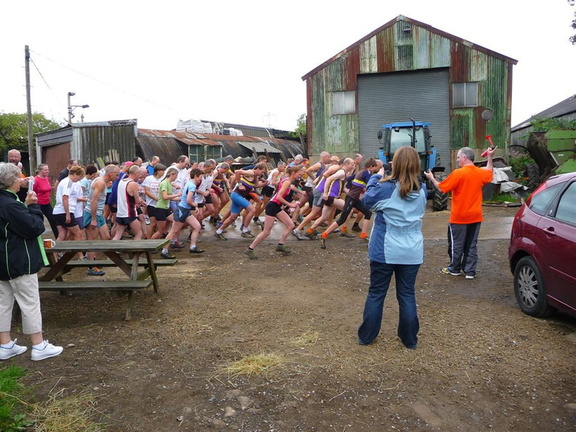 Major success for Simon & Kirsty in the Scafell Class coming in first. Steve Martin & Tim apparently came in the top few having lost an overnight lead but obviously had a good outing in the Kirk Fell. Lucy and mate Richard also did well in the Kirkfell. Roger Slater drew the short straw and was duped into partnering (& sleeping with!!) Jim but apparently they got round in good order in the Bowfell (Carrock Fell according to the results - ed). Rogers borrowed silver foil sleeping bag was apparently a success.
Royston gave me a good stuffing in the Klets but I was happy enough to get round in the conditions. Marilyn and friend Joe seemed to have a good sociable trip in the Carrock Fell. Not sure how John Armistead and daughter did but it did seem take him a good hour or so at the overnight camp to come round!!.

All that can be said about the weather is that we did have some bright sunny spells at the overnight camp amongst stacks of warm(ish) heavy prolonged rain. Despite it all everybody had a good trip.

Apologies to other people I did not see or remember.