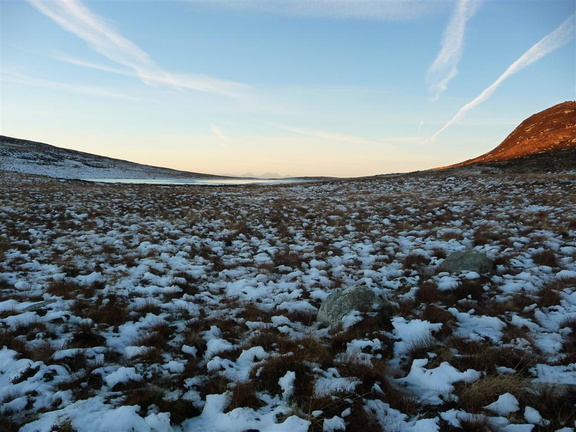 This was the fifth running of the race and we’ve never had bad weather, but this was probably the wettest underfoot. For the second year running someone had \'adjusted\' the course markers within the 2 hours before the race and this must have contributed to somewhat slower times. Consequently Lloyd Taggart\'s 2005 record of 38:09 was never threatened. Other interesting additions this year were gates to be vaulted which should have been opened and a musical accompaniment at one of the furthest points.

The field of 132 runners was exactly double our previous record entry. This was due partly to a date change (to a weekend with no other local races) and partly to the fact that this year\'s Longshaw president is Jim Fulton. He even managed to squeeze a run into his busy schedule for the day.

… but there were lots of other prizes, including:
1st runner who arrived by tractor… A can of beer for Tim Ray
Runner with the muckiest legs… A flannel and bar of Imperial Leather for Matt Hulley

What a great race!