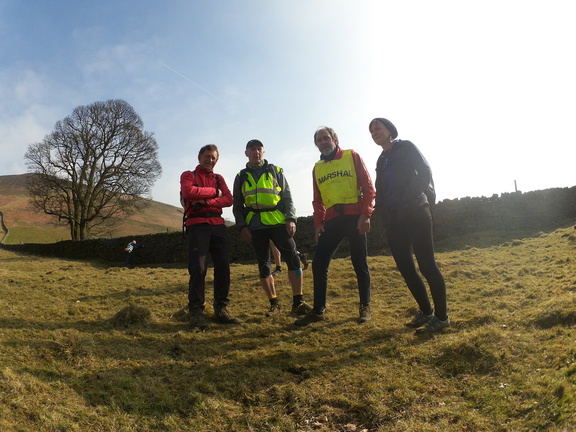 A road race with a difference rather than a conventional fell race, as Chris Brad announced in the last Dark Peak News. It is an excellent event, however, with first class organisation and avery friendly atmosphere in a wonderful setting. The Arles-sur-Tech race forms part of the programme of the Catalan Mountain Racing championship, of which the other events are more like fell races as we know them. Races take place on both the Spanish and French sides of the Pyrenees. The 1989 calendar is given below for information, to give an idea of dates and venues for 1990. If you're planning a Pyrennean holiday next year, it would be well worth while making travel arrangements to fit in one or more events.