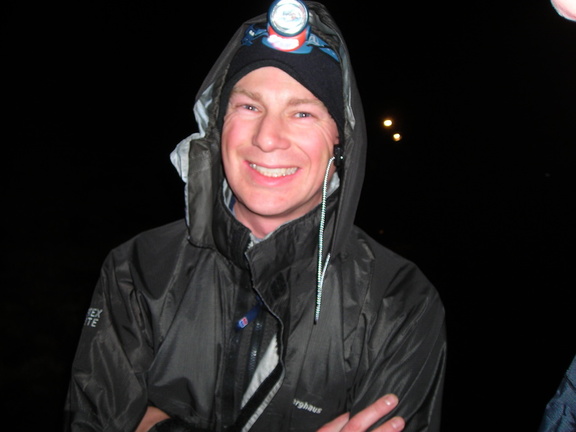 It has to be noted that whilst Hugh's trig drew universal admiration, opinions on the route itself were somewhat mixed.  Those taking the long way around via the Pole stole a substantial march upon most of those who chose a variety of direct routes across Friar's Ridge, all of which seemed to terminate in head high bracken.  For young Ms Oliffe, a self-confessed fearer of bracken, this in turn resulted in a brief sit down weep and a half hour detour.  If only the club chair, this year's self-styled race sweeper and perennial world renowned bracken slayer, had been in attendance.  I suggest you follow Tom next time, Clare, if ever Moz is permitted to repeat this particular route.