Dark Peak Fell Runners
@dpfellrunners
RT @edalemrt: Please do read the article below from Keswick MRT. A truly miraculous outcome and a credit to the dedication and skills of a…
2d • 23/06/2022 • 8:40

peakdistrictadventure
@peakdistrictad1
An assortment of furniture on Kinder, Hartshorn and Blackden trig the seat was rather comfortable allegedly and has…
3d • 22/06/2022 • 21:36 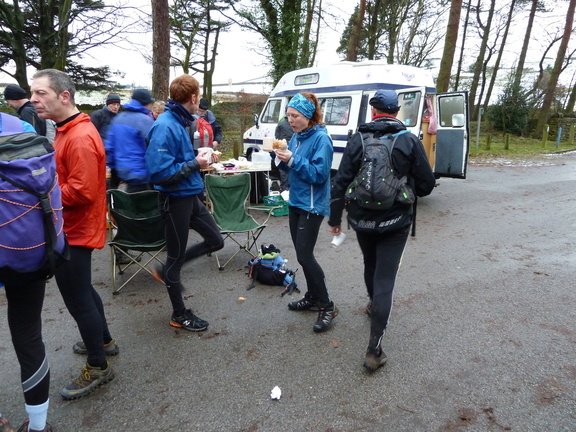 A relatively uneventful outing on an initially breezy, but otherwise clear, night - most distinguished by Dave Sykes' run as one of only three late starters ... made impressive by the fact he ran throughout in isolation and torchless, his batteries having failed from the outset. Fi also redeemed herself (in my eyes at least) after last week's shenanigans in search of the ammo box, by kindly reorienting me through 180 degrees at a point when I was in danger of repeating the sins of last year. Willy

The good Cap'n may be along with the official RO's report in due course. If he remembers. Poor love.