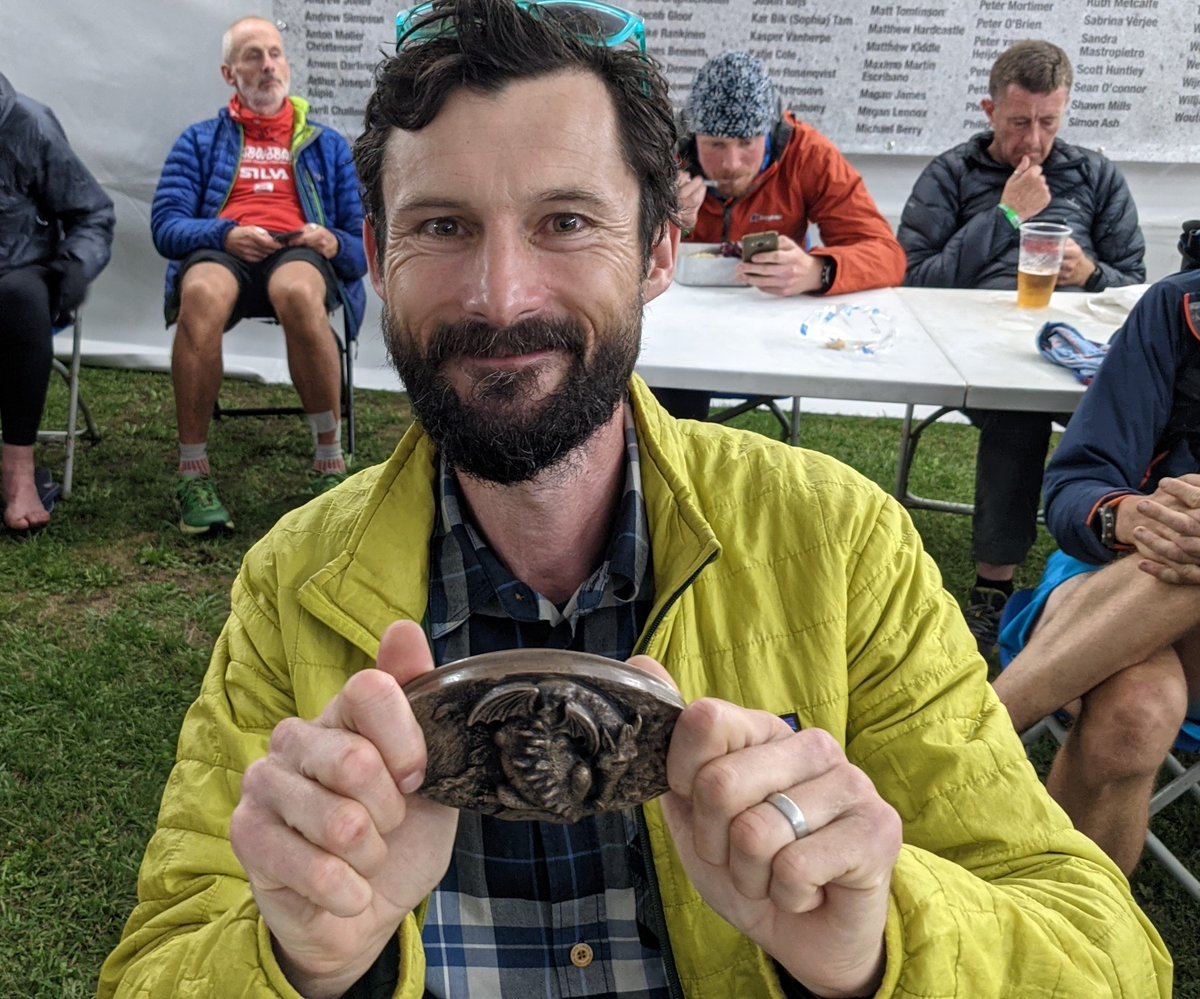 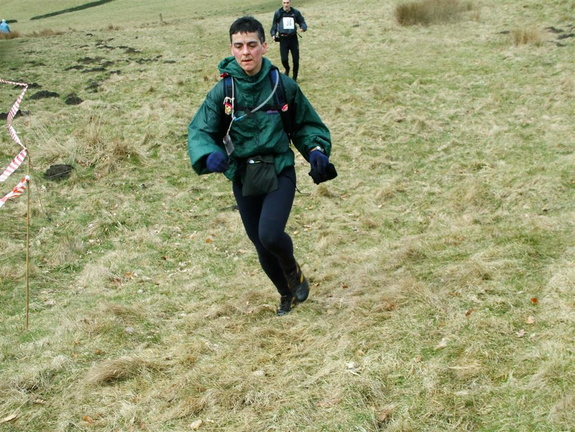 Well done to the hardy souls who battled the severe winds on the 3 tops this morning. The race had to be shortened much to the relief of the runners at the start because of strong wind conditions higher up.

The shortened route took in Pike low and Mickledon pond to give some extra climbing and allowed a good mix of routes between the cps.

The race was won by Tom Brunt with David Lund second just under the hour and Simon Mills third. Clare Oliffe being the only lady had a good sprint finish with Adi and Tim.

General consensus was the full race would have taken 1.30+ for the winner and as much as 3 hours for some.. there was some discussion as to whether every one found the pond but it didn't effect the result so banter was the only penalty.

The usual pub was closed so we had the prize giving in the Mustard Pot by roaring fire.

Thanks to Greg Rimmer for donating the new 3 tops Grimmer Candlestick first prize.