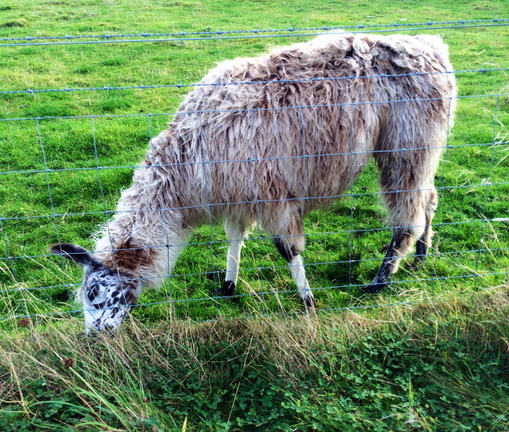 A record 24 people braved the worst the Yorkshire weather could throw at them – actually not as bad as forecast – on a return visit to Malham for Tim's race over Great Close Hill, to the bottom of the Cove, the top of the Cove, up Gordale Scar and back over Great Close Hill. The underfoot conditions were very wet with the limestone paths slippery but not as slippery as the grass where many people's skating technique and balance were woefully lacking resulting in some very muddy bums. The approach to Gordale Scar revealed the recent flood damage on the approach – the campsite now turned into a gravel pit – before the ascent of the waterfall itself which was the wettest its ever been but just passable.

There were no records this year. At the sharp end Phil Winskill was 2nd again (for the 3rd time?) to a resurgent Pete Hodges by 6 seconds. The minor places saw a good scrap between the Patton brothers and two under 20s – Michael (son of Charlie Adams) outsprinting Simon. Alasdair (son of Mike Pedley) ran the Crookstone recently and looks to become a useful addition to the club's U23 members. Further down the field Roy Small claimed the V60 Trophy and 3 women (a record) brought up the rear crossing the finish line in unison. Richard Hakes, despite running the race half a dozen times managed to visit the checkpoints in the wrong order and get disqualified.