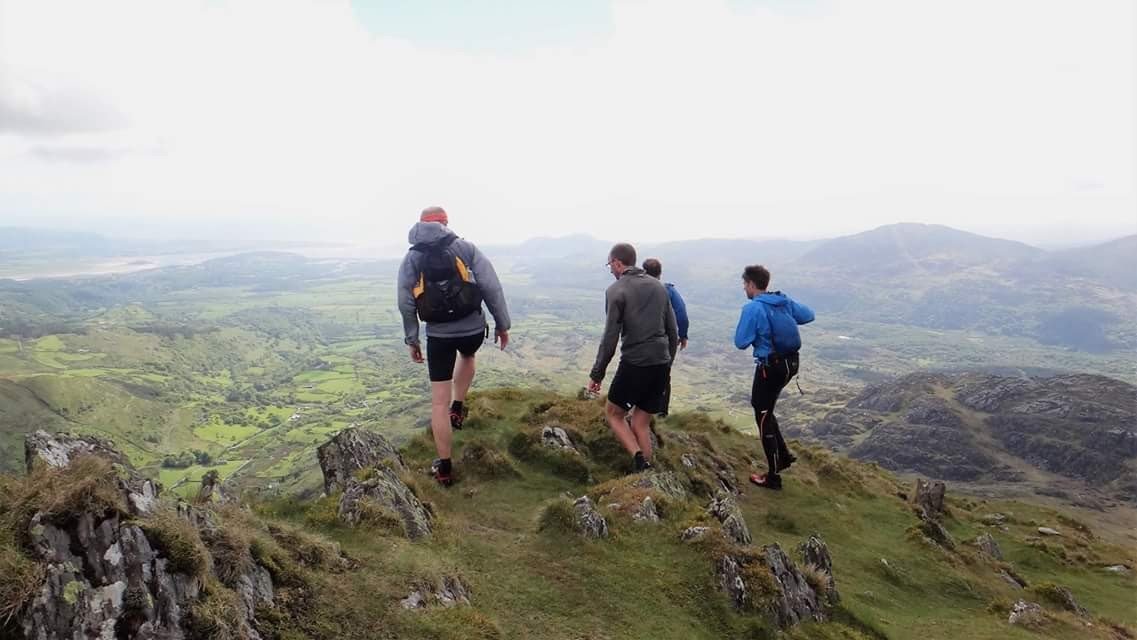 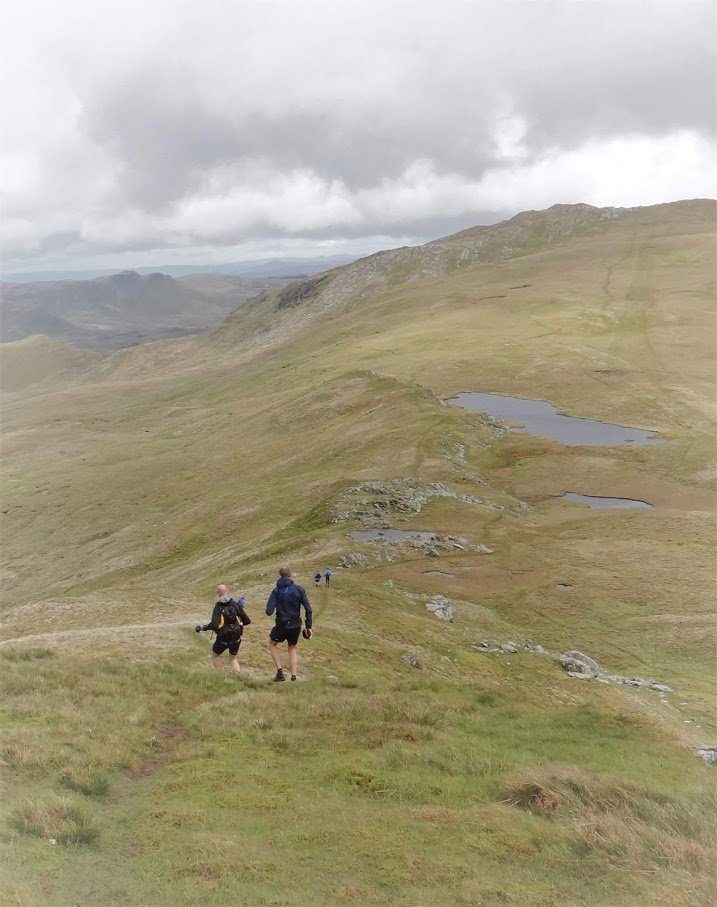 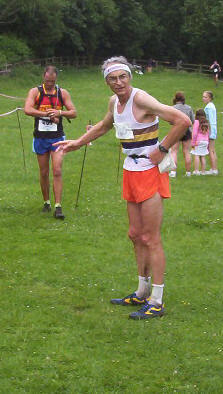 Yet again a great turnout for this classic race of 31 runners. What started off as a mild and in fact very warm start, soon changed to the typical weather we have had so often for this run, ie thick cloud and fog on the top of Kinder after the second tortuous climb from Blackden up to Seal Stones.

The slightly warmer conditions made the northern path very boggy. The fog made the plateau crossings nerve racking and totally reliant on compass work without many handrails. Having decided to try some different lines myself this year reasonably successfully, even though a bit slow, they were working okay as I crossed the Grinsbrook river mid plateau until a bit after that in the fog, I saw some rocks looming in the mist and instead of sticking to my bearing veered off a bit convincing myself that it was Pym's Chair which it wasn't! Bits of walkabout followed resulting in quite a bit of lost time and extra climb which left me with nothing in my legs for the final ascent to the ponds.

A great run by Richard Hunt who stormed past us in the Kinder river. Dave Lund possibly did more distance than most with a few walkbouts and several different sightings. Dave Sykes route wisely kept to the handrails giving him a solid sixth place. A great run once again from Kirsty confirming first lady.

My late finish meant most people had consumed their after race beer quota when I got into the pub to collapse. I might have to start about an hour before the official start time next year to have a chance of a leisurely, convivial drink!

I hope all participants enjoyed their day out and look forward to the 18th running of this race in 2018.