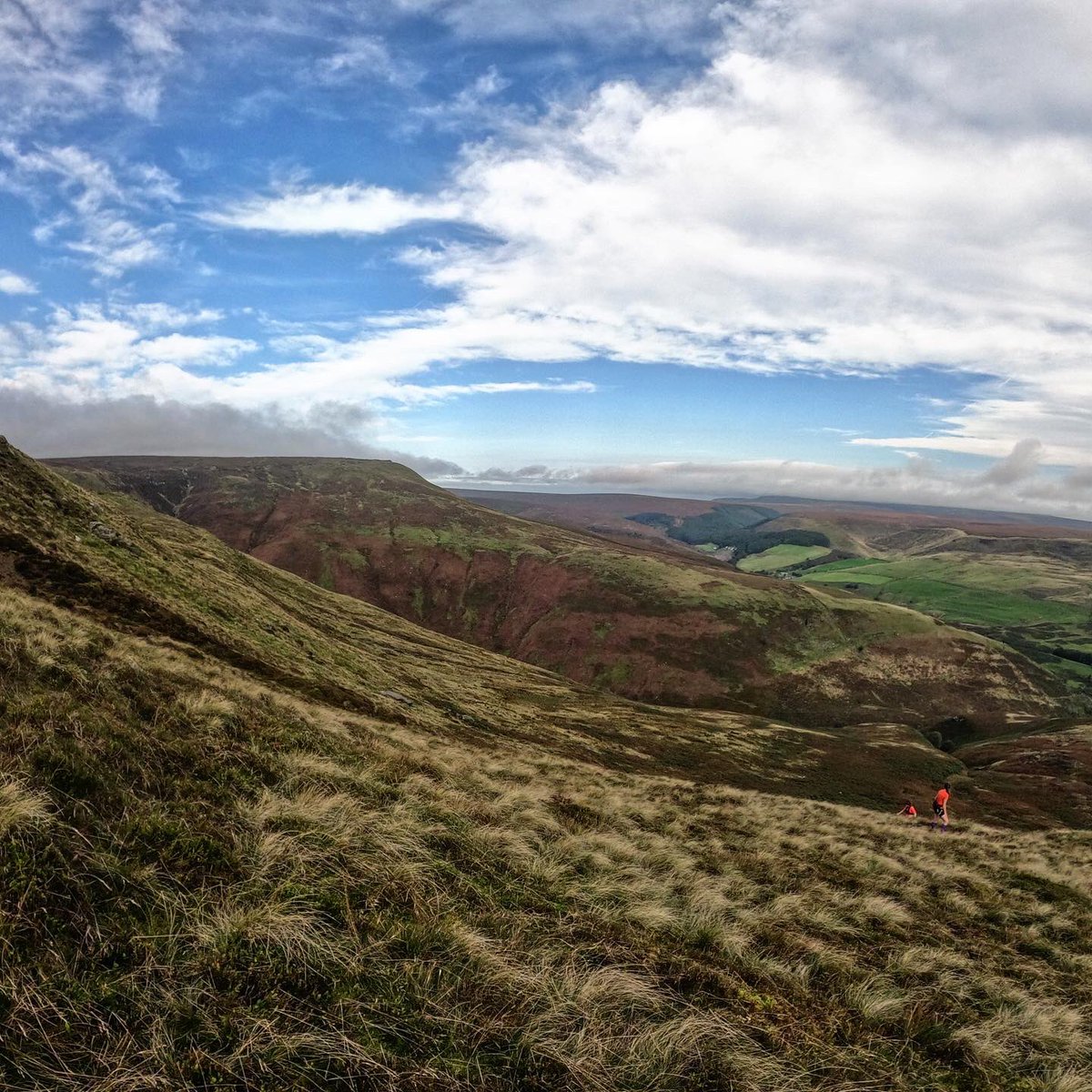 Dark Peak Fell Runners
@dpfellrunners
RT @GalaRunner: Good to be back in a brown vest this morning SWR leg one. Big thank you to Andy and @SteelCtyStrider for making this…
5d • 13/09/2020 • 12:42

Oli Johnson
@RunUpIt
Bagged a few trigs. Thanks @mrstuartwalker for the inspiration! 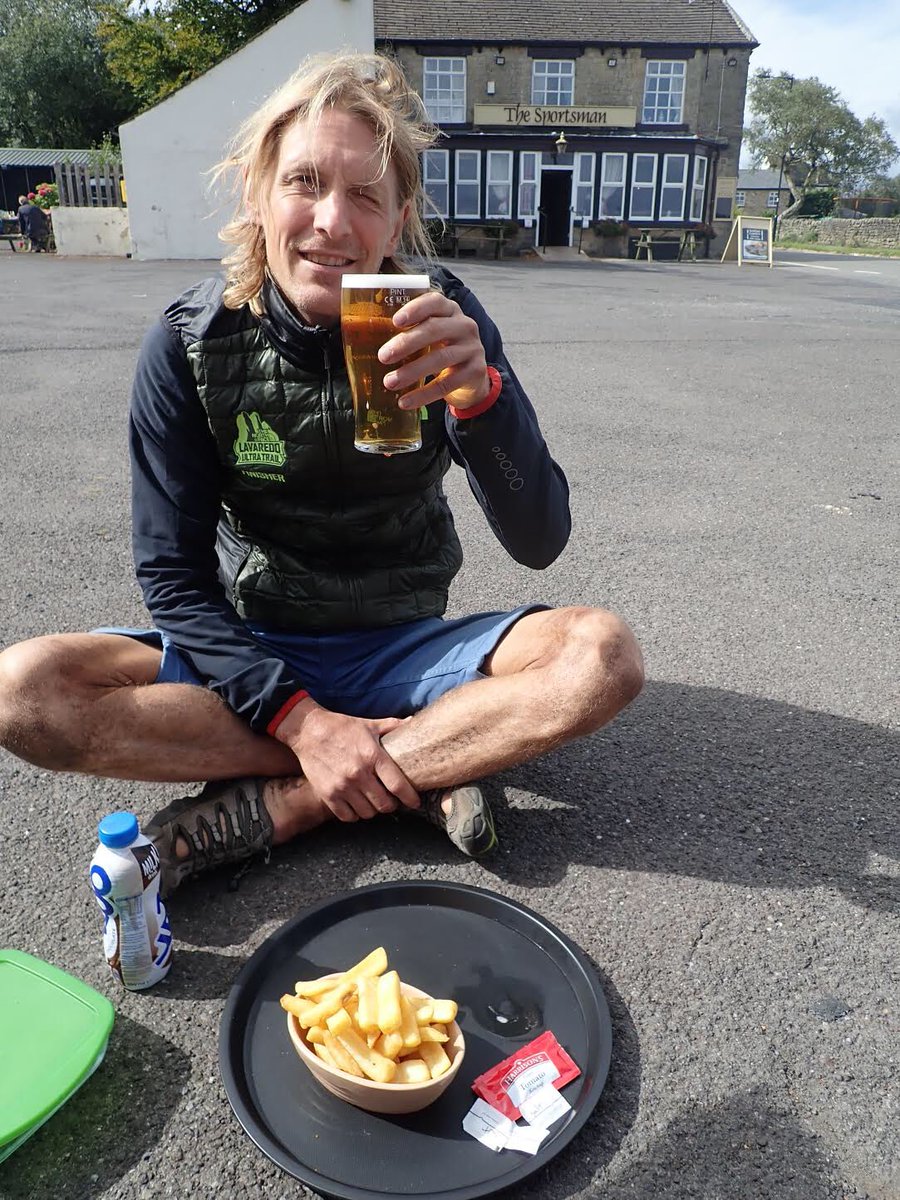 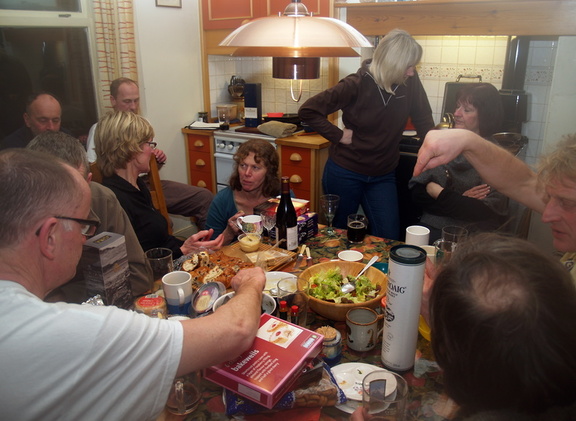 The weather was far too kind for the 3 tops race, with more route choice than probably any other Dark Peak race the 12 runners set of down the lane in bright sunshine leaving the poor Race organiser trying to keep warm in his car.

Reports came back later that the once wet moor was frozen and that allowed for some quite quick times. Last years record time still stands but Dave Lund decided to try run round the course in what is thought to be the slower route of Pike Low- Marg Hill- Outer Edge and in doing so Broke the C/W record and became the first person to win over all going this way round. Dave takes home the Grimmer Chandelier

5 minutes later Tim Rutter came in having run the usual A-C/W for second overall. A fantastic run by Richard Hunt (1st Vet 40) destroyed the previous record held by over 50 minutes held by Jim Orrell for the rarely run fig of eight route MH-OE-PL, Rumours abound of Jim planning lots of reccies in an attempt to get the record back. Although Dave Lund had a twinkle in his eye and I suspect he might go for it next year.

Tim and Russ had solid runs and despite a sprint to the finish they finished together to win Vet50,
Andy was in his element with lots of rough stuff to win V60 with Barry needle scooping up Vet70

First and unfortunately only Lady was Anne Beresford who admitted to not having her best run but still takes home the Ladies Carriage clock.

Prize giving was in the Mustard pot and every one who turned up won a prize, No green tomato Jam this year but a mix of other Jams, Chutneys and beer.