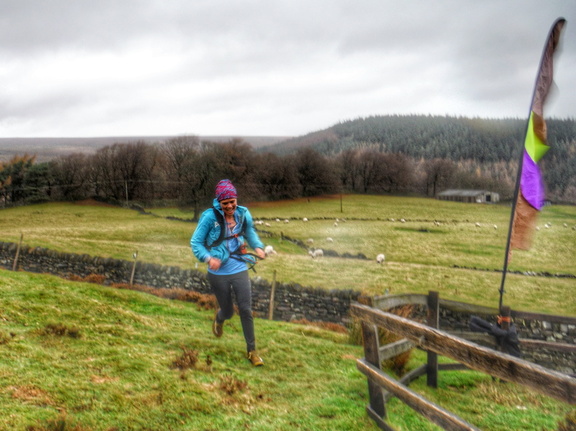 A shorter race than a lot of others in the TT league on a route similar to a race last year.

The start and finish were adjusted slightly to give some clarity. Runners ascended Lost Lad from the bottom of Walker's Clough, then continued to the finger post near Back Tor, which had been added as a checkpoint. This amendment led to a route choice to get to next checkpoint, the wall crossing above Dovestone Clough, some runners continued along the edge past Dovestone Tor, some dropped down immediately, and some found a route in between. The summit of Pike Lowe was added as a final checkpoint to ensure that the final climb was unavoidable.

The week was generally favourable for weather, however clag was present for some, slowing down their navigation.