Dark Peak Fell Runners
@dpfellrunners
RT @CapeWrathUltra: Not far behind at all... @sally_fawcett and Lisa Watson of @dpfellrunners 👏 Lisa was going so fast she nearly ran past…
1d • 3/08/2021 • 19:15

DPFR Juniors
@DpfrJ
Dark peak are continually on the look out for good ways to support more people from a wider variety of backgrounds…
3mo • 27/04/2021 • 21:17 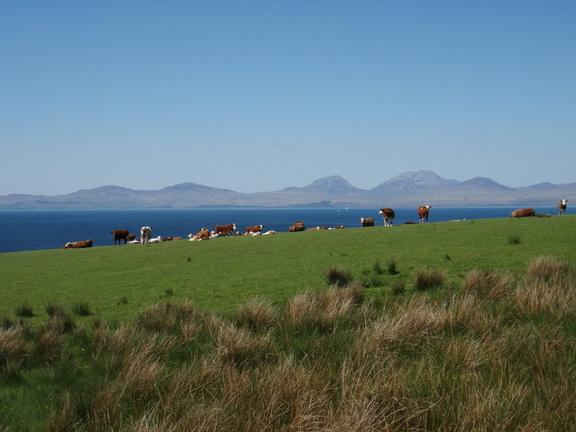 The Kinder Killer TT proved to be popular over the Easter period. Conditions varied from perfect dry cool running conditions to 3” of wet snow hiding some of the trods. Will Boothman set the benchmark early on coming within 8 minutes of Tom Saville’s record time from 2019. However, Oli Johnson reported perfect conditions a couple of weeks later when he ran round in 5:18:42 thereby lowering Tom’s record by 25 minutes. Great stuff. Sally Fawcett was the fastest woman which presumably means that Watson was the fastest dog. Mike Nolan set the M50 record and broke Willy Kitchen's 2015 M45 record. Ken Jones set what I believe to be the M70 record.

Andy Barnett found the latter stages hard going and was convinced that he had laid claim to last place. However, this was not to be…

Ken Jones reports: “As it’s nearly 20 years since I ran the Killer, I decided running it in one go was no longer feasible. However for old time’s sake and to enjoy it, I decided to walk it in two halves with a very brief rest in between. Therefore I did the first half on Wednesday and the second half the following Sunday. It certainly brought back good memories, especially scrambling up the cloughs. Whist descending William Clough on Sunday I was surprised Tom Brunt and then Ralph Skrimshire managed to pass me!

P.S. I know of several runners who did the Killer but who have not sent their race times to me. If they do so I will add them to these results.