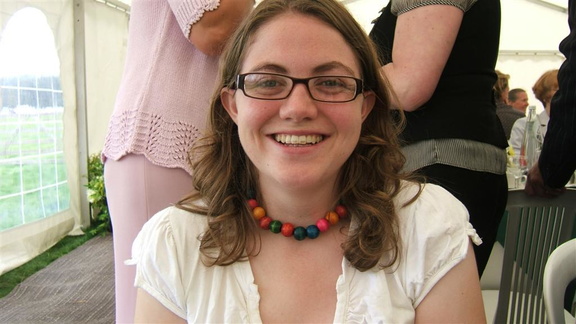 This is a new race which has taken over an old course. Run as a fund raise for Grindleford School, the organisers took over (with permission) the old Thombridge 20 course with the start and finish now at Grindleford Playing Field.

The race was run on a near perfect day of bright clear, slightly cool weather. As with Thornbridge there were classes for runners and walkers hence the large entry.

the event was well supported by Dark Peak who provided six of the first seven to cross the line. Other notable performances included Val Partington who was 3rd lady and beat some well known and talented club colleagues (is Jim Fulton classed as Well known\" or talented\"?). John Armistead had a splendid run and would no doubt have collected the \"old boggers\" award had there been one on offer.

Unusual performances were recorded by Roger Baumeister, who set off very early and so passed most checkpoints before they were open and Frank Galbraith who classed hhnself as a walker, having broken his leg two weeks earlier, then ran most of the way. Alan himself very sensibly opted to get full value out of his entry and walked round with rucsac and pipe. His fuel consumption is alleged to be one ounce of \"Condor\" per ten miles.

All in all this was a splendid day out on a well organised race.