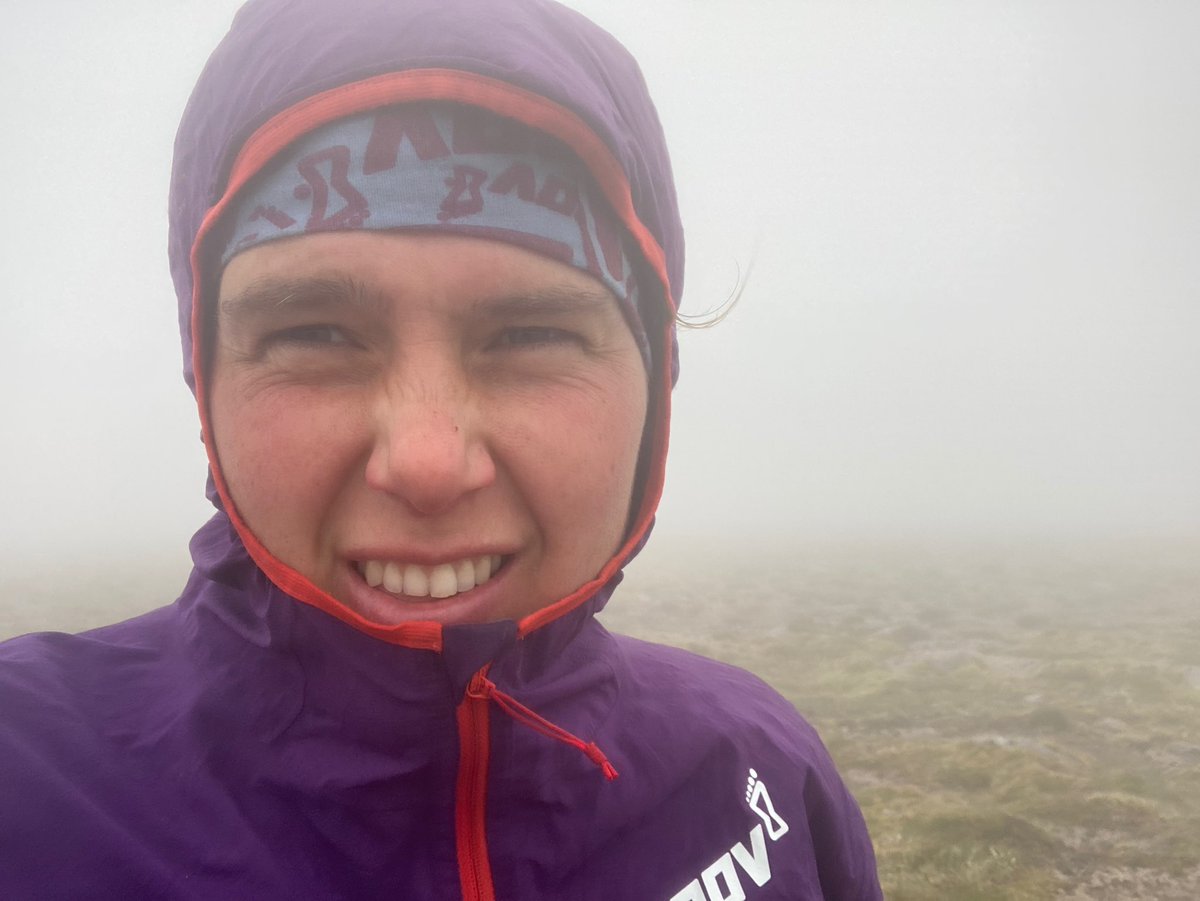 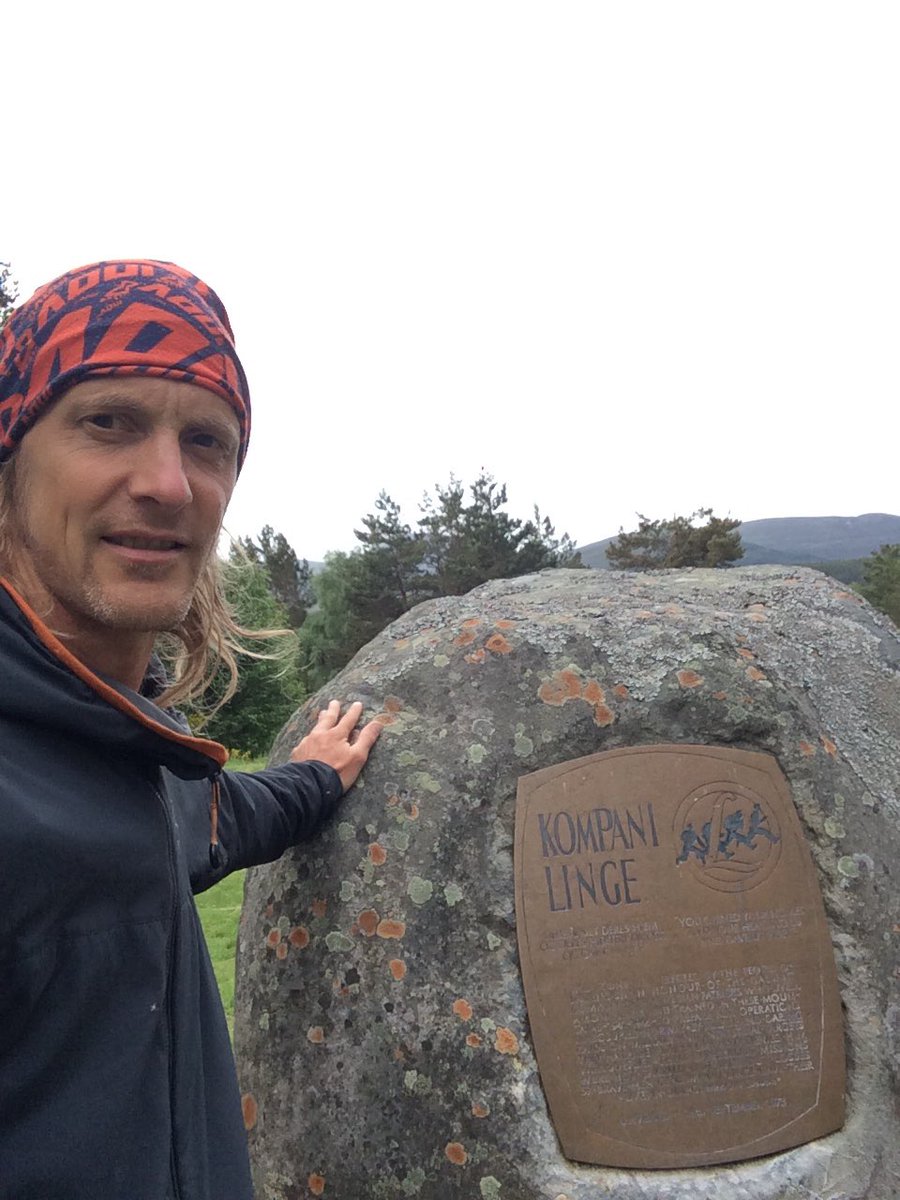 James Pierce (Drugtrain)
@InvisibleJim1
I’ll be in the Cumbrian mountains this weekend supporting two runners around the #bobgraham the classic 24 hour mou…
6d • 18/06/2021 • 13:13 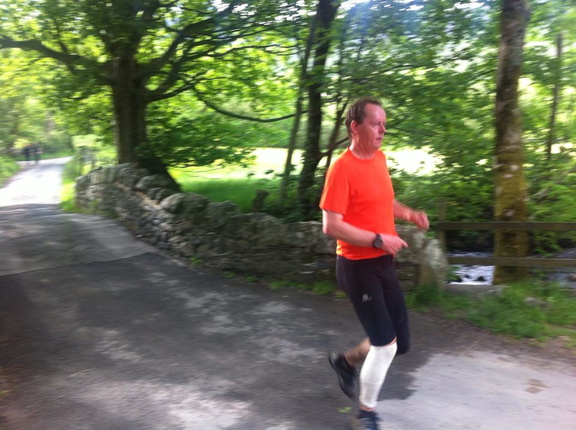 Paul Deaville is the first man in History to have won Hiro\'s Fan and the Granville Harper Trophy in consecutive years. He is also to be complemented on carrying off (probably Knott for the first time) KXR\'s annual championship. Karen Green is likewise distinguished with two Mooseheads on the trot. Gavin Wdliams adds Hiro\'s Fan (replica) to his other great successes of 1997, including the Bob Graham Round and the DPFR handicap trophy. His chosen ploy was conventional (Edwards\'s alternative) but sufficiently effective enough on the day (and Gavin was also wily enough to outstay all other contenders in The Royal).

Dave Green it was who came out top in the Loxley Valley Rough Running Championship. Dave Holmes, conspicuous by his absence from Dungworth, sent in a report that the grotesque neo fascist Brugarolas trophy had come apart in his hands. There are those who believe, however, that someone close to him took a hammer to it. Another version is that a jealous Dave couldn\'t bear to be parted from the magnificent pot and smashed it up so that nobody else could enjoy it (!La maté: porque era mia!, as in classical Spanish wife murder tragedies). Whatever the truth, the new champion was presented with a plastic bag full of neo fascist fragments.